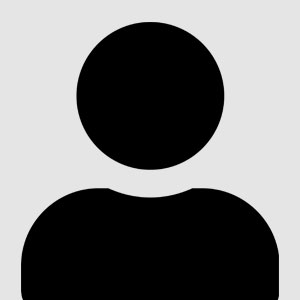 College of the Mainland

University of Texas of the Permian Basin

Published an article for, The Forensic Educator, entitled, “Telling Your Story” in January 2001.

Wrote a review for Communication Education, entitled, “Getting a Better Job,” May, 1979.

Presented a Paper at the 200l TSCA convention in El Paso, Texas Entitled, “The Impact of Speech Instructor Behaviors on the Retention of Students in a Community College Setting.”

Participated in a Panel Discussion and Presented a Paper at the 2001 TSCA Convention, entitled, “Distance Education: Problems and Promise.”

Wrote a review of “Dialogue Education at Work” by Jane Vella for the TSCA Journal, summer, 2004 edition.

Wrote a review of “Managing Business and Professional Communication” by Carley H. Dodd for the TSCA Journal, Summer, 2005 edition.